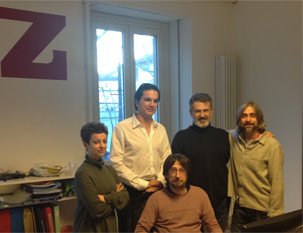 Documentaries will be directed by Zenit, a known internationally company active for years in the design and production of audiovisual documentaries, factual and TV series.

The series will be articulated through the different stages of the Forever Identity process able to reconstruct an identity of a specific historical character and recreate its physical characteristics, behaviors, emotions and memories.